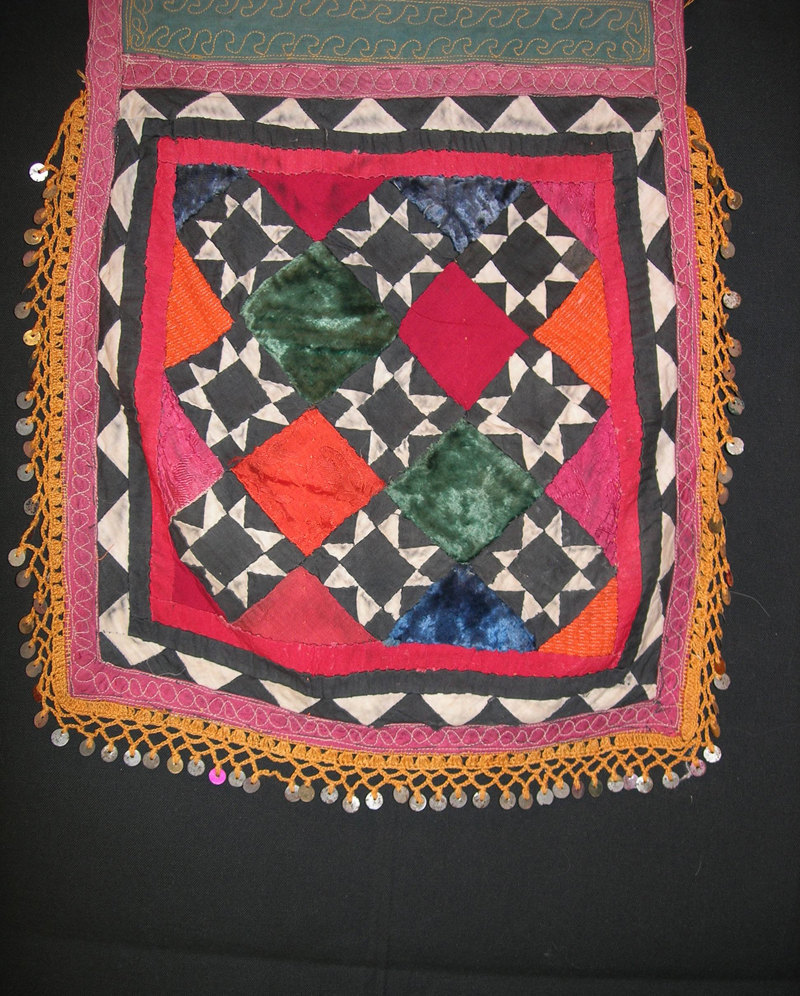 Peasants and nomads were interdependent, their relationship exchanges and their similar environments appear through the use of textiles for decoration and similar form.